Some nights I just want to go to place and take pictures. Images to play around with in Photoshop (I am still learning!). It’s something I enjoy, both being in a cool place and finding objects or angles for a picture and afterwards trying out all kinds of stuff in Photoshop and see if the end results pleases me.

Last night I visited Cravone City, according to the land information: a ‘Busy Urban New York Style sim featuring some of the biggest stores in Second Life. Great for Photography, RP Roleplay, and hanging out.’ And this pretty much describes it well. 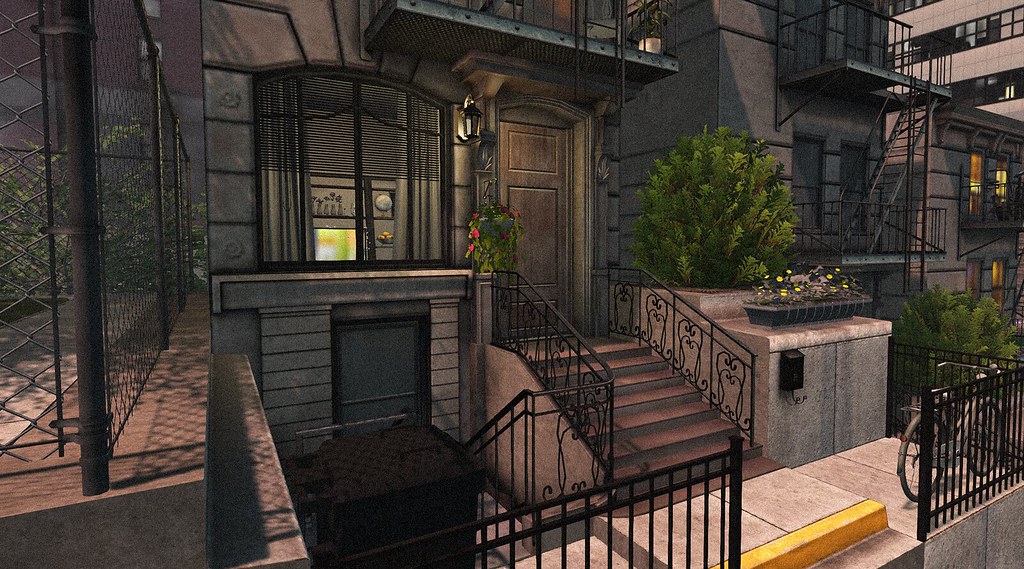 Cravone City is a clean looking city, when I was there it wasn’t busy at all, but at the landing-point I saw something I have not seen in another place yet: a fast train passing by. Endlessly, it is a sort of looped train and the effect is really cool! You really need to see this, but since I can’t upload a video in my blogpost, here is a tweet where I could!

In the city you will find shops (Bad Unicorn, Scotch, Chuck Size, Resilience, Rossi, Animosity, Radix HEVO and Shybird) and of course lots of streets, bridges, traffic and townhouses. 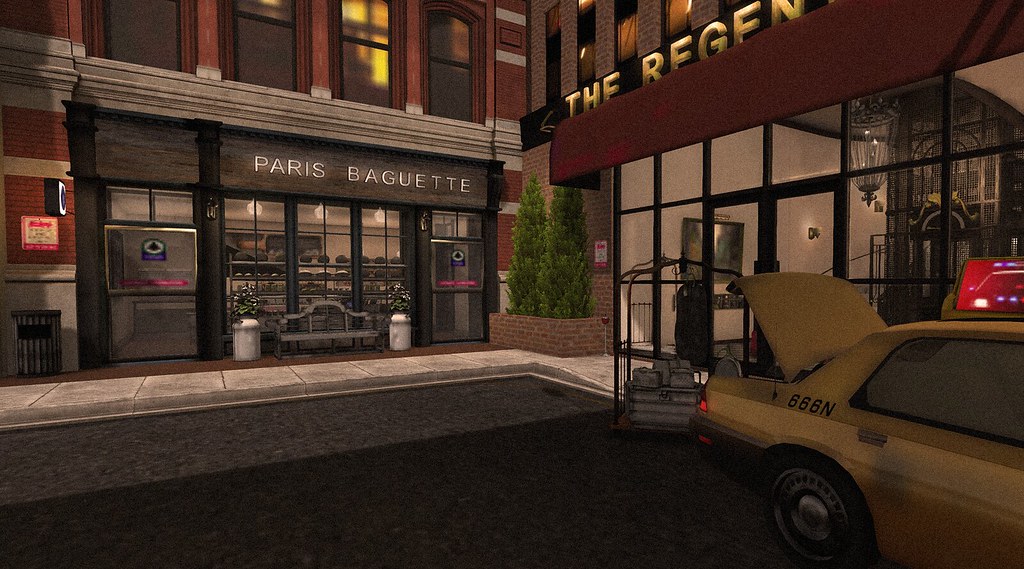 Cravone City is designed by the talented sim designer Paradox Ivory, whose own sim The Appartments is also a photographer’s favourite. 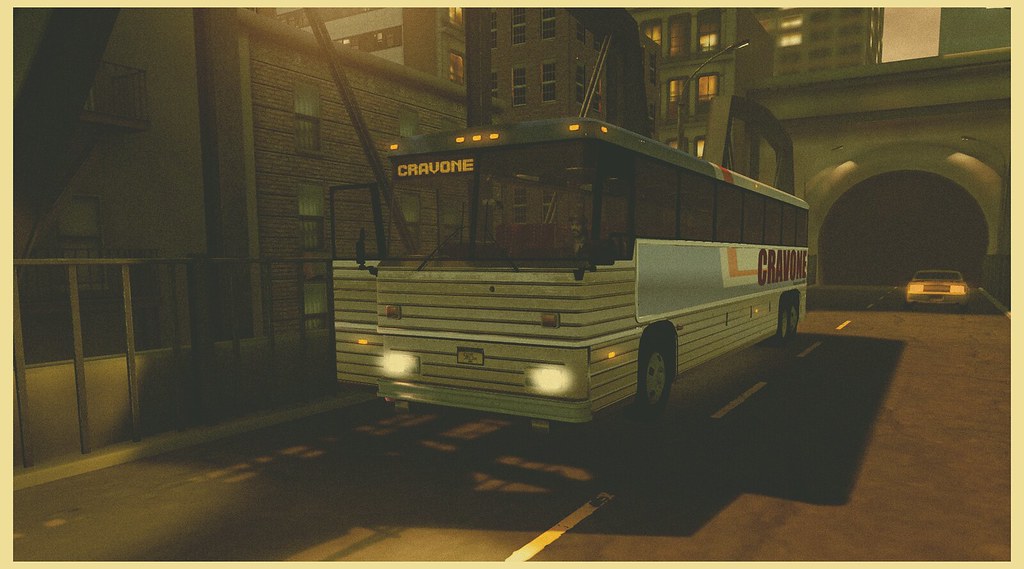 If you take pictures in Cravone City and like to participate in photocontests you should; at the landingpoint you will find an easle with information about the photocontest which runs till 2 february.