Let’s start with keeping a long story short about my, almost 2 months, absence from Second Life, aka the ;TLDR version of why I have been gone for a while. 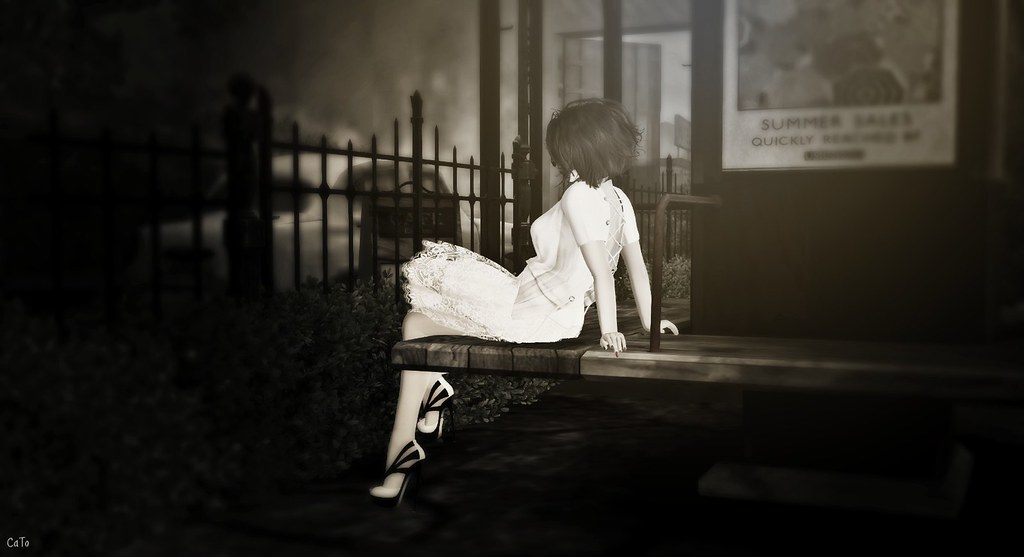 After the Fantasy Faire in SL, Real Life hit me hard. Starting with hurting my back at working-out – which took me a few weeks to recover. I could not sit, stand or walk, just lie down. Very painful and most inconvenient and I had to set priorities: the time per day I was able to sit I needed for RL work and not for playing around. After I recovered, it turned out that due to my back-issues I had developed Tendonitis in my hip. Because I didn’t recognize that, I thought I sprained a muscle or something, I went to see the doctor when it was too late to get a simple cure and the Tendonitis had gotten worse: it had turned into Bursitis.

The pain was no fun (I would rather have a root-canal treatment every day, to give an idea) and it meant I could not lie down, only sit (oh the irony of my complaints about not being able to sit when my back was hurting…).

Anyway, after some weeks on medication – with all the lovely side effects they warn you for –  and being very careful, I am now sort of recovered from all that crap. 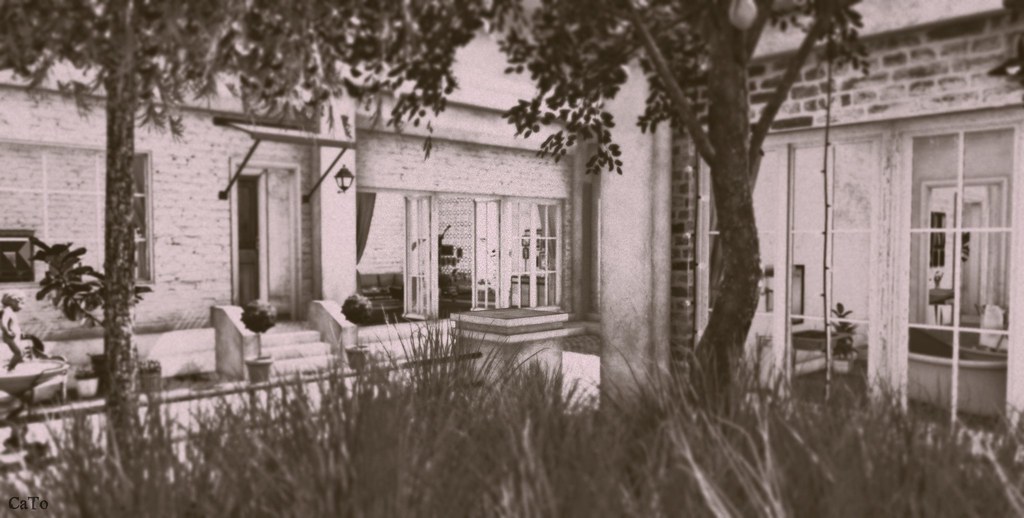 Meanwhile, while I was struggling with my back issues and then my hip and trying to keep going on with my business – my Dad’s cancer returned. He has had two surgeries the past 4 weeks and an additional chemo treatment last week. I’ve spent hours and hours in the hospital waiting room, trying to find a comfy way to sit/stand/whatever. But that was for the good cause. He is probably going to be fine, though we are still waiting for the final results, which we expect the coming weeks.

OK, that was not really short eh? So, now things are getting back to normal, I have logged back into Second Life. Slowly but surely.
It feels good to be back, but also weird. Lonely. Alone. I don’t know. I have tons of things to do – but for the past week I have been focussing on myself. I’ve replaced my Skyhome, been busy decorating it, got a new skin ánd new elf ears.

I’ve tried going to some clubs and explore a bit, but somehow I didn’t feel in place. Yet. 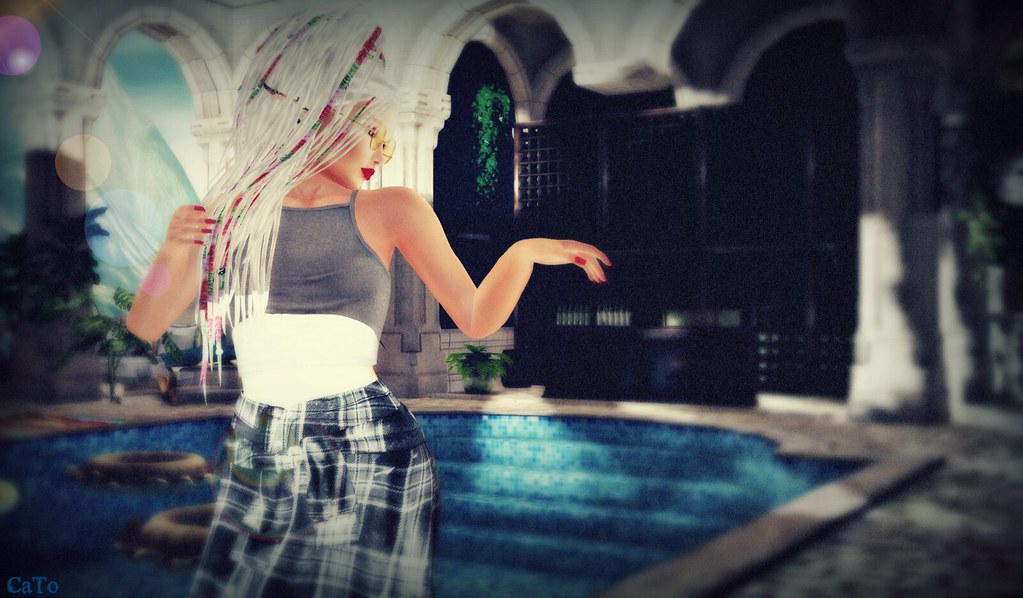 I will be soon. I will keep fiddling around in my new home for a while and such, and will get back to regular blogging in a few weeks. Also I will soon be fully back for SL Blogger Support.
For now, I take it easy.

Slow and careful.
But it is good to be back! 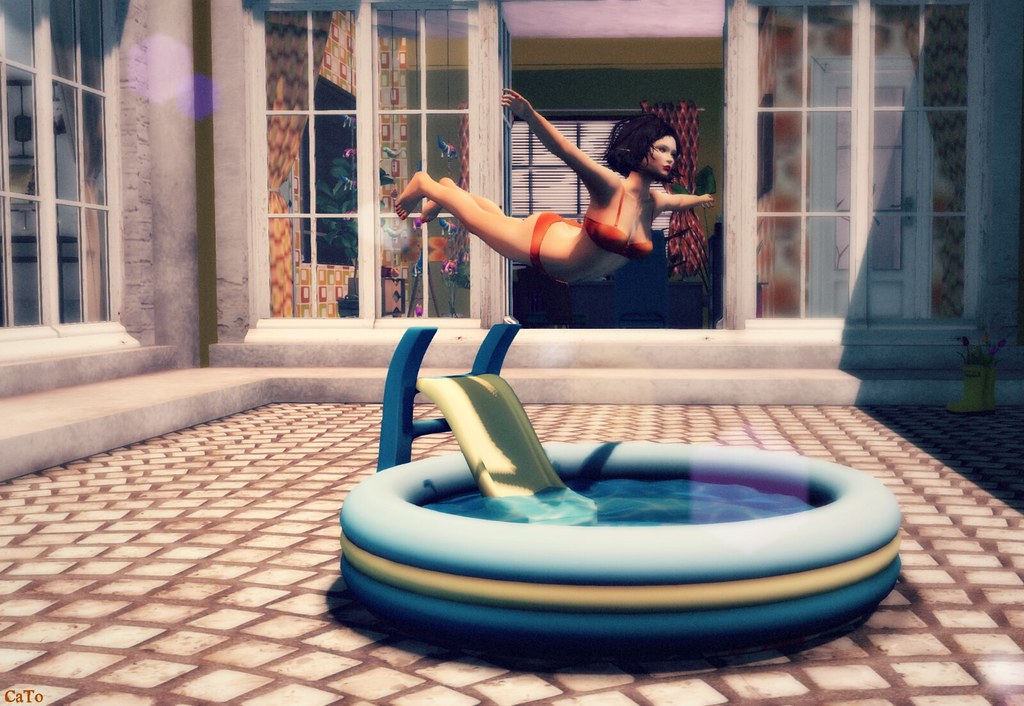