A few nights ago I spent an evening exploring the latest awesome creation by Justice and Six Vought : The Rock.

The Rock is inspired by Alcatraz, the rather famous offshore prison in the San Francisco Bay, and it is great for exploring! I’ve never visited the real life version, but to be honest I don’t think that’s necessary to enjoy this place in Second Life.
Apparently some visitors have and made comments about the virtual version, why else would the land information say “Please don’t feel it’s your responsibility to let us know what we got wrong, creative license is the prerogative of the sim designer. “ 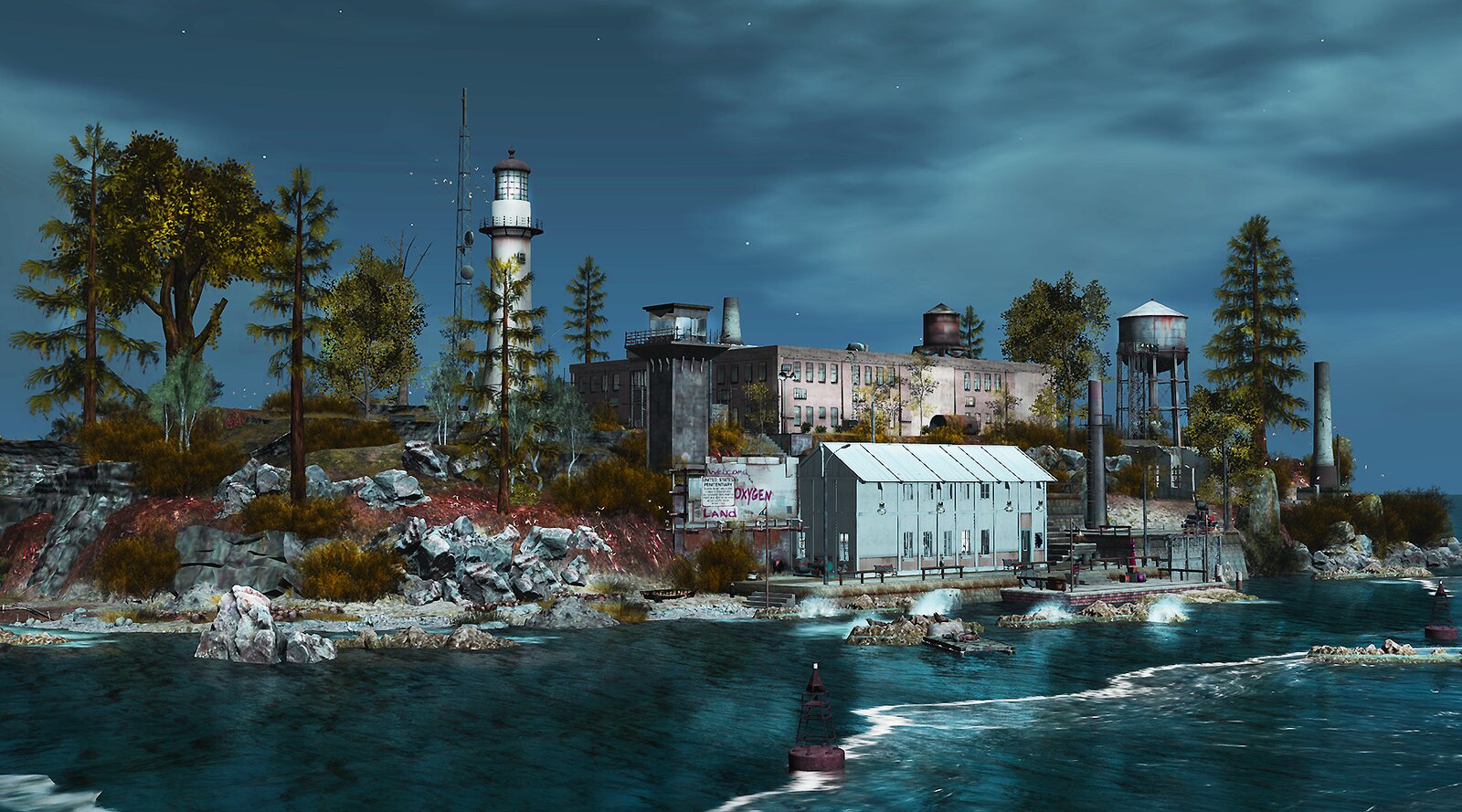 You reach The Rock by rezzing a ferry that will bring you to the island, which is a great detail and it adds to the experience! I loved walking around, looking in the cells and (of course) taking pics! Not only is there a lot to see inside the building, but the outside environment is superb too! 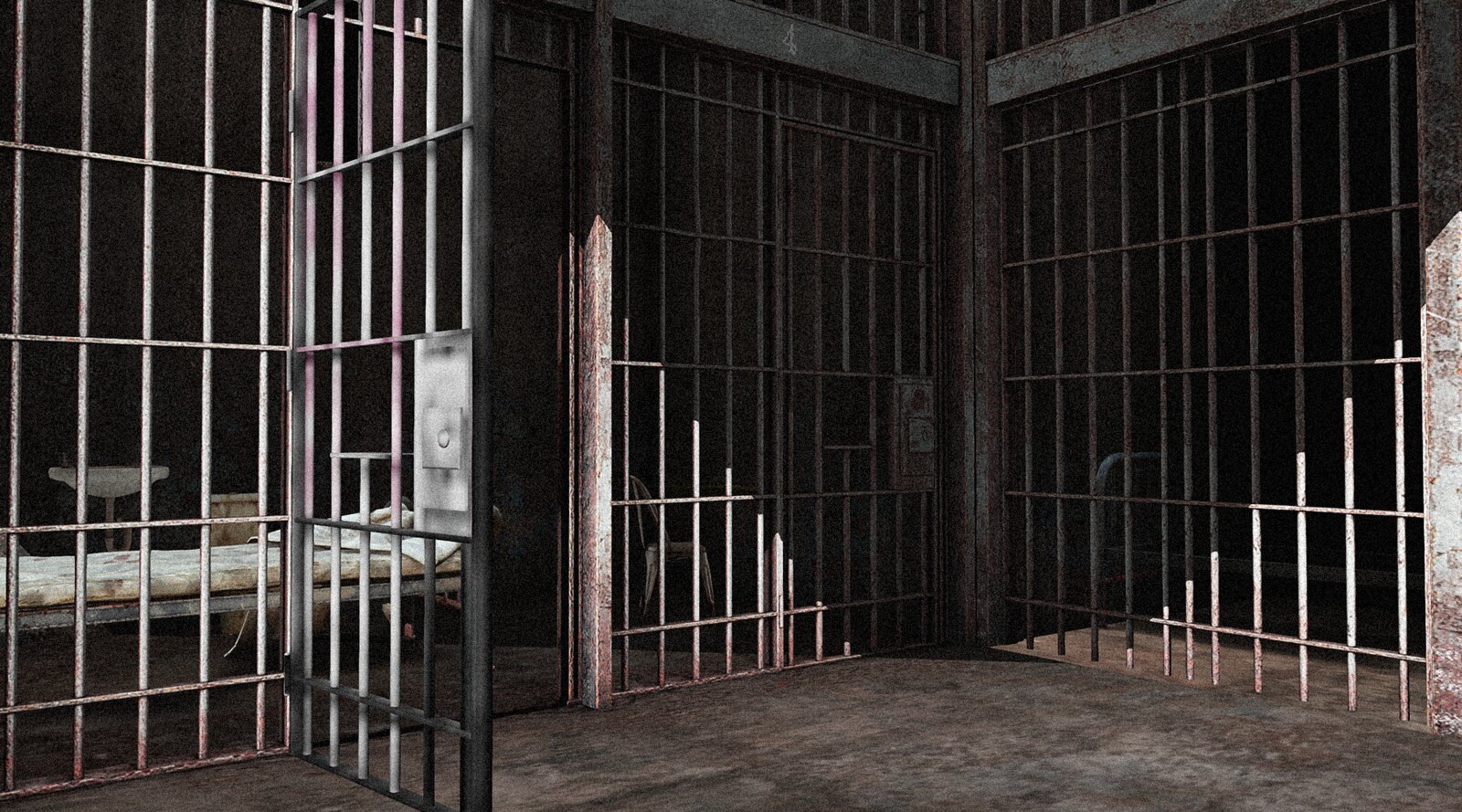 And yes, you can re-enact the ‘Escape from Alcatraz’ too, which is a fun extra!

And while I was exploring and taking pics, Linden Lab released the 360 viewer in which you can take …tataa: 360 pics, something I always wanted to do in Second Life.  I’ve experimented a bit and took a 360 pic of the Rock’s cell block and I am actually quite pleased with it! The 360 does not work in WordPress, so if you want to see how that looks you will have to click this ‘flat’ image and watch the original on my Flickr (luckily Flickr supports 360!) – just click on the image below! 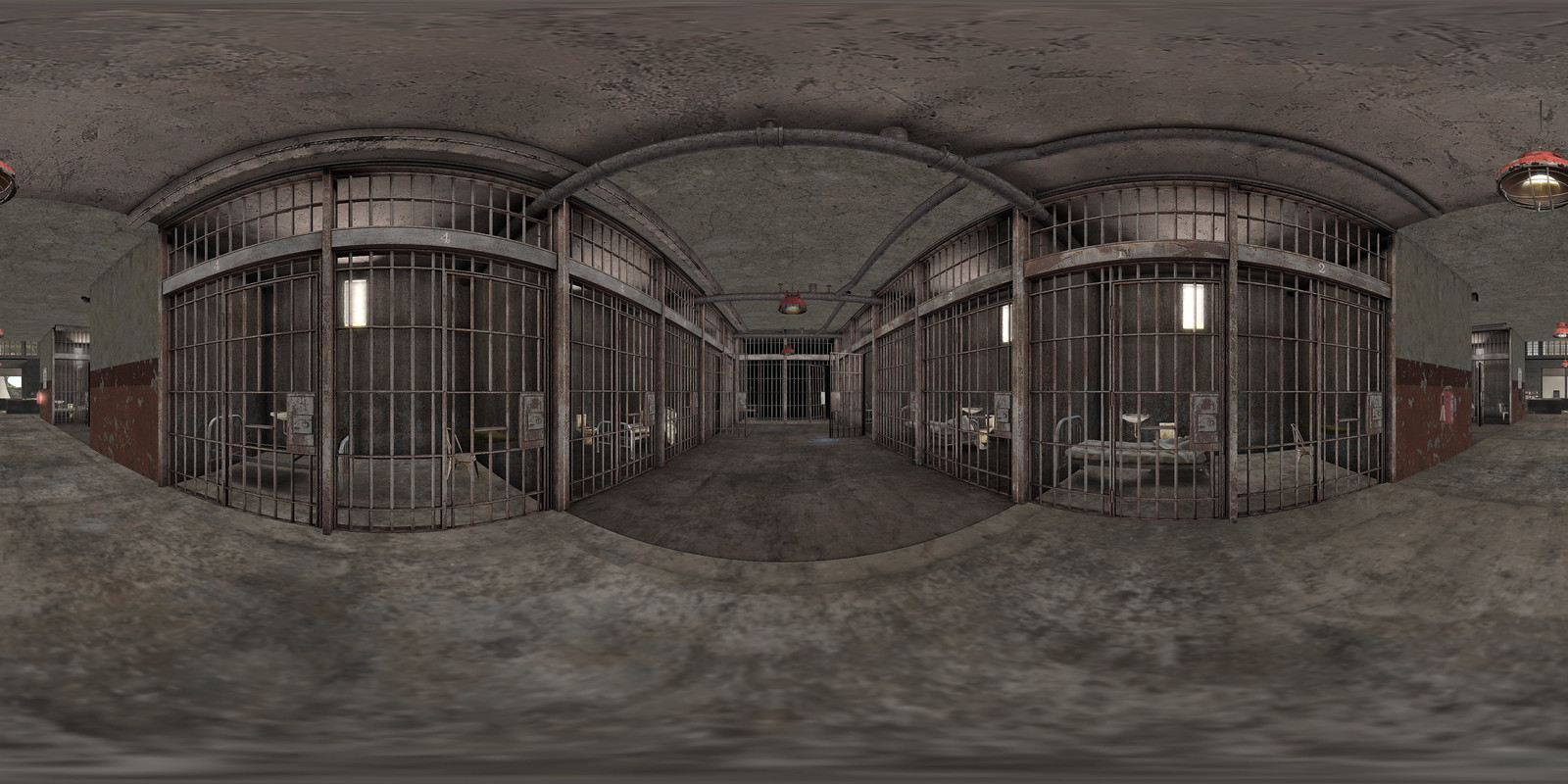 Slurl to The Rock