On 23rd July, Huckleberry Hax passed the Paper Crown on to me and to be honest I was not sure if I would be able to do the Crown justice. Specially after seeing pics of previous Kings and Queens and Huck’s way in particular – he wrote a poem, a story, that made me want to see his next line every day.

I felt honoured, of course, and found a way to incorporate the Crown in my images – not so much in my regular Second Life, but it was only for a month and a wonderful journey! Those of you following my Flickr have seen I did a daily picture, depicting a song about Queen or King. OK, I have missed a few days – due to Real Life obligations – but in the end I have made 30 images, 28 of them accompanied by a song of music piece. (The two pics missing a song are one from the Passing of the Crown and one of me partying on my Rezzday)

I’ve created a playlist, in order of publication on Flickr, of all the songs – mostly for myself, but I thought I would share it anyway:

Playlist [Paper Crown] August 2017 – Caitlin Tobias
(yes, the playlist contains 27 songs – instead of 28 – since one of them “Queen of Peace by Florence and the Machine is not available on YouTube, I have used a link to Vevo)

And also, this image is a link to my album on Flickr with all the pictures:

Tomorrow I will pass the Paper Crown on to the next King or Queen, who that is…just watch Flickr and you will find out!

For now, I will post the last work of my reign and will return to a Second Life as a civilian again. I am looking forward to that too!

Cheers to A New King/Queen! 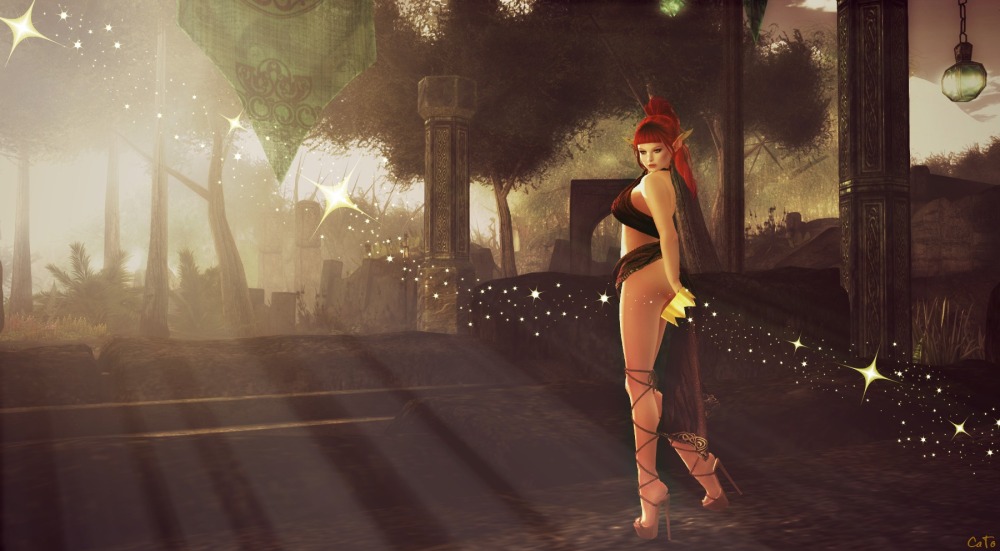