Two topics in one blogpost today!
I am a bit late to the Monday Meme party, but wanted to do it anyway as this weeks meme by Berry is all about questions and two answers (Double Threat meme here).
The pics in this blogpost I took at Retroville (adult), a vintage 1950’s themed city – or:  Hard Alley as it was in the 50’s. Very photogenic and..hey…they currently run a ‘Retroville Roleplay Picture Contest’, all information can be found here – so if you are into contests, roleplay and the 50’s, you may want to participate. 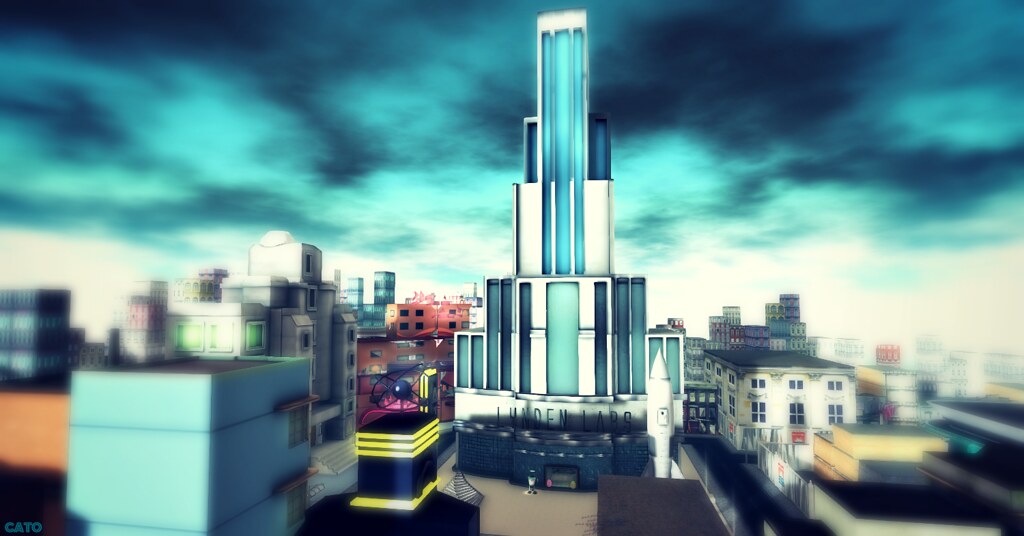 Right, the meme! Here it comes….

Two video games you’ve played: I am not a gamer as such, but halfway the 90’s I had a Playstation (before I got a PC) and was a fanatic player of Tekken II and my favourite: Crash Bandicoot. While writing this down I can actually hear the music of Crash Bandicoot in my head…aww, good times.

Two things you love about Second Life: there is always something to do, be it exploring, shopping, clubbing, chatting with friends etc., and I love to dress up my avatar for pictures, be it regular fashion or fantasy.

Two things you’ve done in Second Life: I’ve run a clan of Samurai on our own sim, which I managed too and I have been an SL Mentor in the (now gone) official SL Mentor programme for some years – which I really enjoyed. 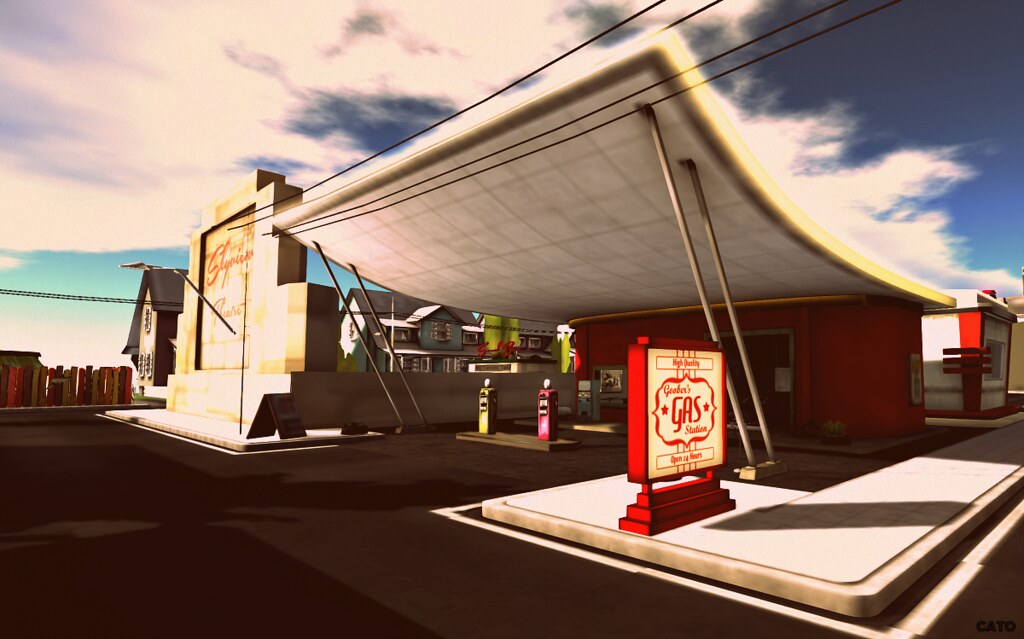 Two things you like about your Second Life avatar: I like Caity’s face & shape (made it myself over the years) and her colourful sense of dress.

Two of your Second Life Pet Peeves: People who keep standing on landingpoints of busy events (MOVE!) and talking body-parts.

Two of your closest friends in Second Life: I am not answering this one, I never answer questions when it comes to naming or listing friends.

Two of the most beloved things in your inventory: A folder with pictures of dear friends who, in some cases, have left SL or are no longer friends and Caity’s shape. 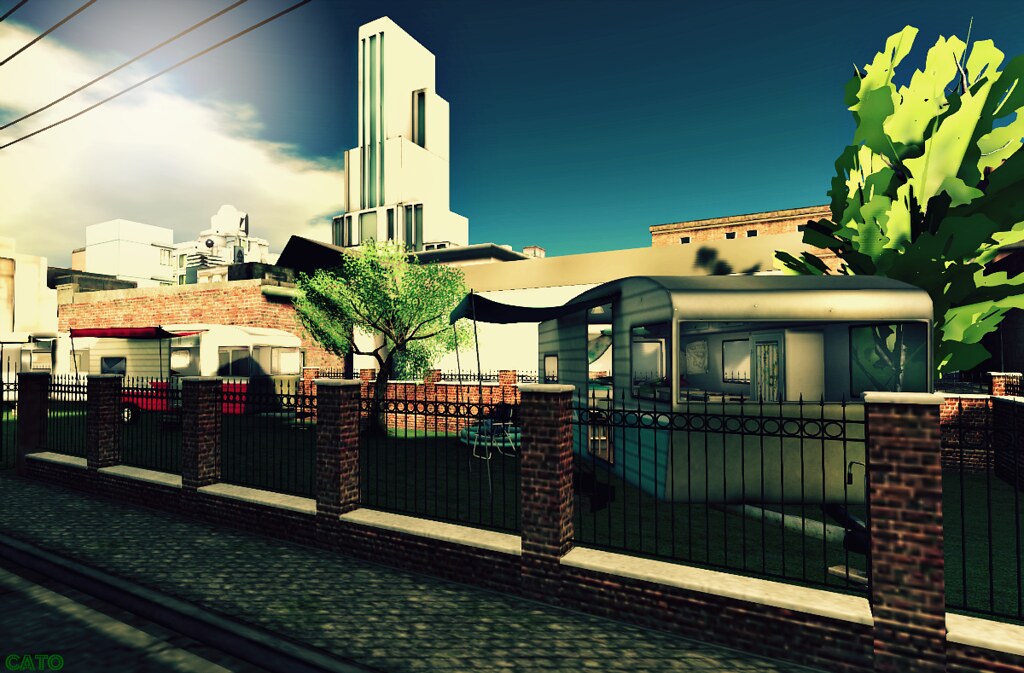 Ohh..and now I had to look this up too…: